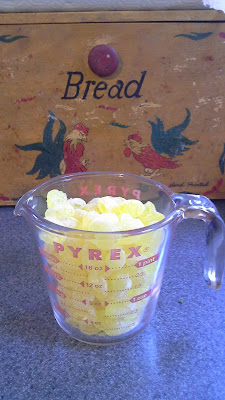 This is a highly toxic and not-good-for you cocktail invented somewhere over Greenland by punch-drunk strangers on a plane. 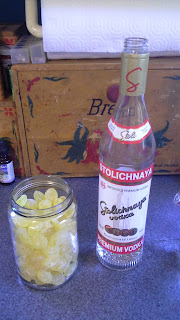 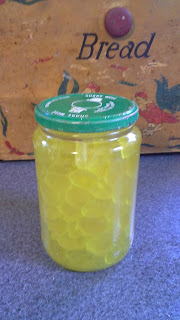 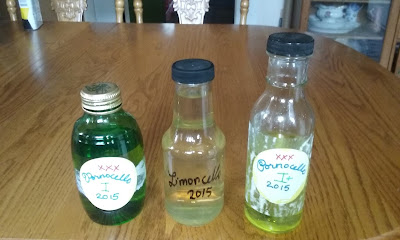 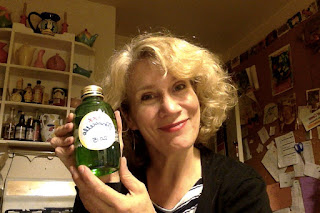 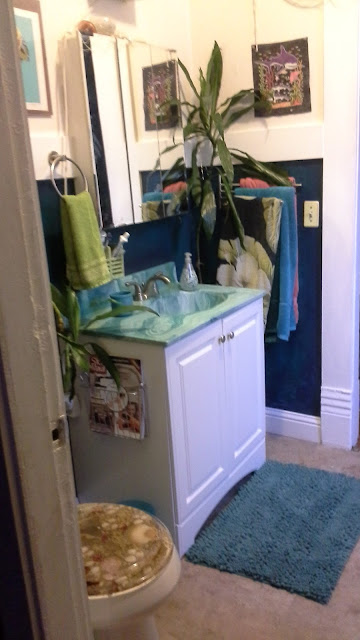 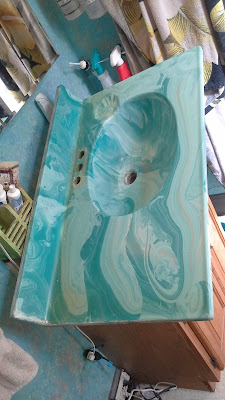 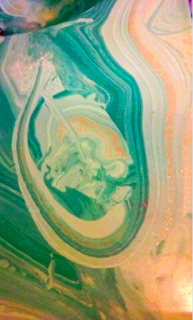 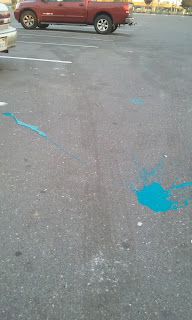 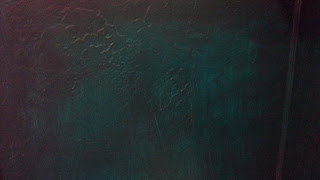 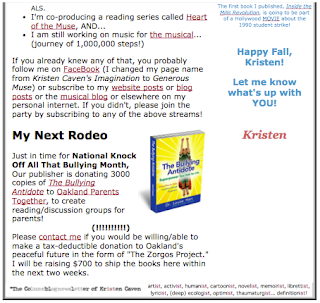 Email ThisBlogThis!Share to TwitterShare to FacebookShare to Pinterest
Labels: cobbler

A Peek at: A Parliament of Poets

I very nearly judged this book by the cover... but I'm glad I didn't! 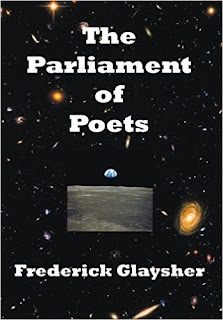 It is possible you are already well-read and know the names of history’s great poets from every continent.

Do these names make your head spin? Do they thrill you to the core?

If so, you will greet them with delight on page after page, and meet new ones you’ve never heard of. All of these great minds appear in this book, their names like the tips of icebergs referring to bodies of work, times in history, and the place where their stories unfold. Imagine these folks in a room together! Such a room could only be as big and imaginary and inspiring as the moon itself. This is where the narrator, a contemporary poet who has come through the requisite sufferings that prepare a soul for such a quest, comes to find help in writing a poem for his generation, lost in the moment, lost in materialsim, lost in violence. He flies to each continent and culture, each with its own era and personality, guided by these poets to meet the gods themselves, the gods that the poets have pointed us to since forever. The gods and/or God.

As a discipline, to a class or a family, or in your quiet moments alone, read this book out loud. It’s written in the prose of Homer, Virgil, Dante, Milton (Walt Whitman and Melville take him to task for it), with a well-crafted rhythm for speaking, more commas than periods. If you really want to have an ancientmodern experience, you could memorize it and tell your kids and grandkids, starting the oral tradition once again in an age when machines do all the remembering for us. It would be worth it to do so; they would listen to you, because this book is a rollicking story, a grand adventure, un-putdownable.

"Imagine the nerves of a no-name aspirant he brings his question to the assembled great ones: How can poetry help humanity in these modern times?  Each historic figure once lived in their own modernity, and at first it seems they cannot grasp the great evils enfolding the world today. But the persona’s tour to the seven continents through fluid time and space shows us it has always been the poet’s job to go through darkness—even his own death—to bring the light."

Do not judge this book by the amateur cover; it deserves design as masterful as the verse inside. And do not bother with the distracting nod-to-Homer summaries that preface of each chapter.; lose yourself, instead, in the soaring story. Do not be tempted to hurtle through this book, which is easy to do; but take your time (or your lifetime) to understand the people and works and places it brings to your mind.  A proper reading of this should earn you not only a Ph.D. in History, Literature, or for heaven’s sake, Poetry, but you will be a sage, a superior being, ready to join your voice with the narrator’s in saving humanity.

Like the United Nations or other uplifting councils, the writer organizes characters both real and imaginary, from every continent. (Cervantes, Quixote, and Rocinante , for example, appear fluidly.) Book I makes your head spin as Apollo and the Muses convoke the masses of minds.  In Book II, Black Elk guides  you to the Lascaux caves. In Book III, an aboriginal poet and Robert Hayden fly with Queen Mab and the birds of imagination, and meet Merlin. Tagore takes us, in Book IV, to watch the gods battle in India. Hanuman takes us to Angkor Wat for visions of infinity in Book V, then the Chinese Monkey King unfolds the mysteries of the Mogao Caves and we meet the sages of the Orient in Book VI. All history is leveled in Glaysher’s postmodern gaze, who lets us travel with Job in Book VII to where Yaweh emerged from bloody times. Dante, in Book VIII, takes us to Chartres and flies with the Valkyries and gods to meet Tolstoy, and in Book IX, Hadji Murad flies us to meet Rumi and all the birds of nature en route to mystic sites in Asia. Walt Whitman flies us to South America where Octavio Paz becomes a jaguar and the narrator is beheaded by Aztec priests. Rattled by shamanism, we find ourselves in ancient Africa in Book XI, rewarded by a new vision of the future and a ride back to the moon by a flying turtle god.

In the end, the un-named narrator does not seem to feel in his heart the poet-as-superhero rush of god within, the pleasure of which buoys even the least among us to proclaim our wisdom, as he is still fearful of his mentors and gods, not a peer. But he does act the part, bringing life itself to the cold, dry, moon. And then, presumably, writing this epic and magnificent story for us mere mortals to ride, finding ourselves in touch with the pulse of creation.

Spoiler Alert: Ten pounds were not gained. Ten days were not spent. Something went wrong with my trip to Italy. But a lot of things, eventually, went right.

Nearly two months after it began, I have finally finished the blog about my "mindblowing" trip to Italy, in which my friend Jenny and I went to alternate universes instead of on a frivolous birthday trip to have fun and eat.

In the Ten Days...Ten Pounds blog (or as my mother calls it, 10x10), it only took 33 posts to do justice to 8 short and mostly uneventful days.  If you would like to see why, you can start from the beginning, get the overview of what happened, my travels, or Jenny's travails... or just jump in anywhere:
Buon Viaggio!
Posted by Krs10 at 3:51 PM No comments: